Port City FC to transition to NPSL for 2020 season 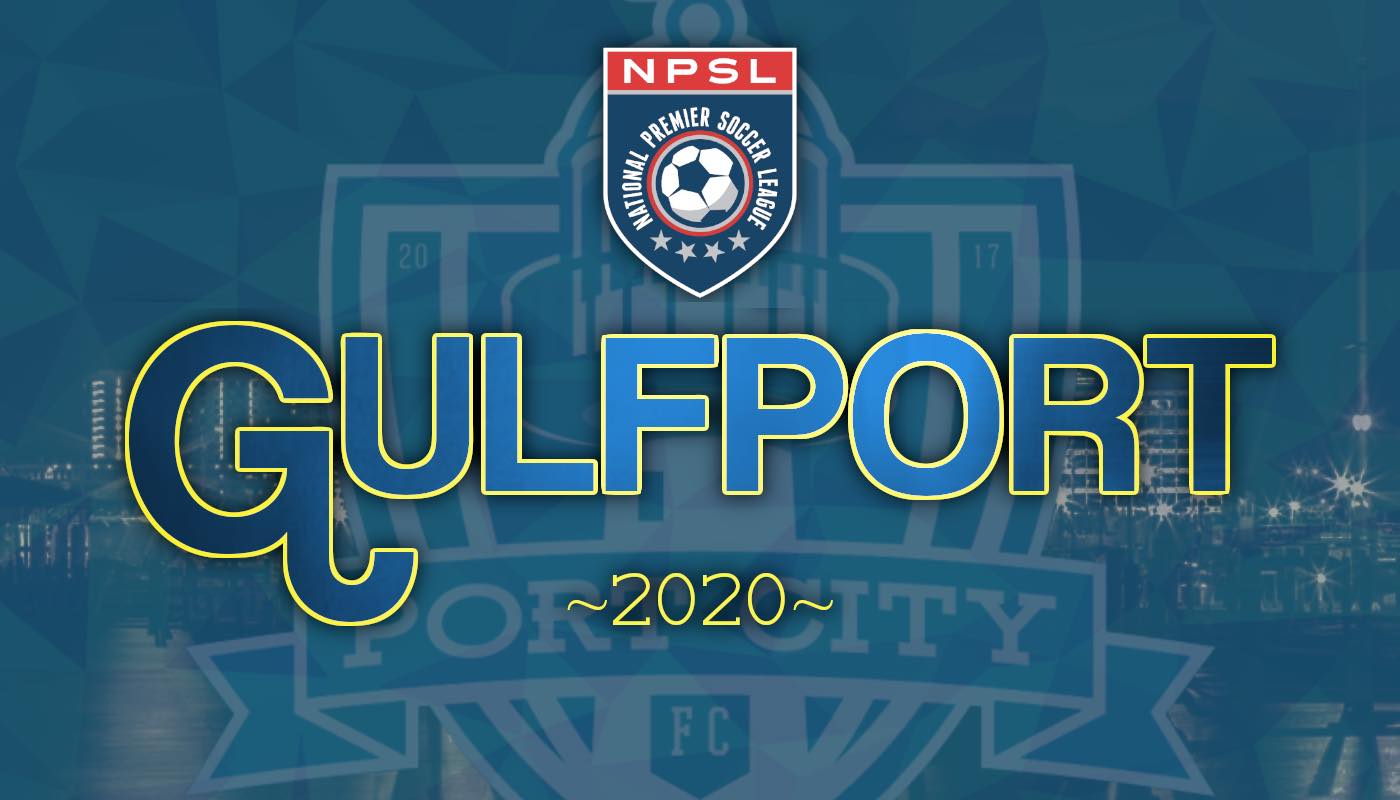 After much speculation about where our future lies, we can now confirm that Port City Football Club will be competing in the National Premier Soccer League (“NPSL”), beginning in the summer of 2020.

We have competed in the Gulf Coast Premier League (formerly the Louisiana Premier League) for the past four seasons, however, after much deliberation, the board and club management decided that it was the right time for us to move into a national league, which will enable us to grow the club’s brand and attract high quality players from across the country, and even the world.

With that said, Port City FC will continue to be part of the Gulf Coast Premier League (“GCPL”) by entering a separate team. The name and brand of this team are being worked on by the club and a future announcement regarding this will be made in due course.

We would like to issue our thanks to the GCPL for their professionalism and understanding throughout this process. We cannot speak highly enough of the quality within the league and we look forward to continuing to be a part of this success story next season, and beyond.

This marks a new exciting chapter for our club and demonstrates the aspirations that we have; to bring the highest-level soccer to the Mississippi Gulf Coast. We hope that we continue to have the support of our community and show that we are ready to build our soccer culture here on the Secret Coast.