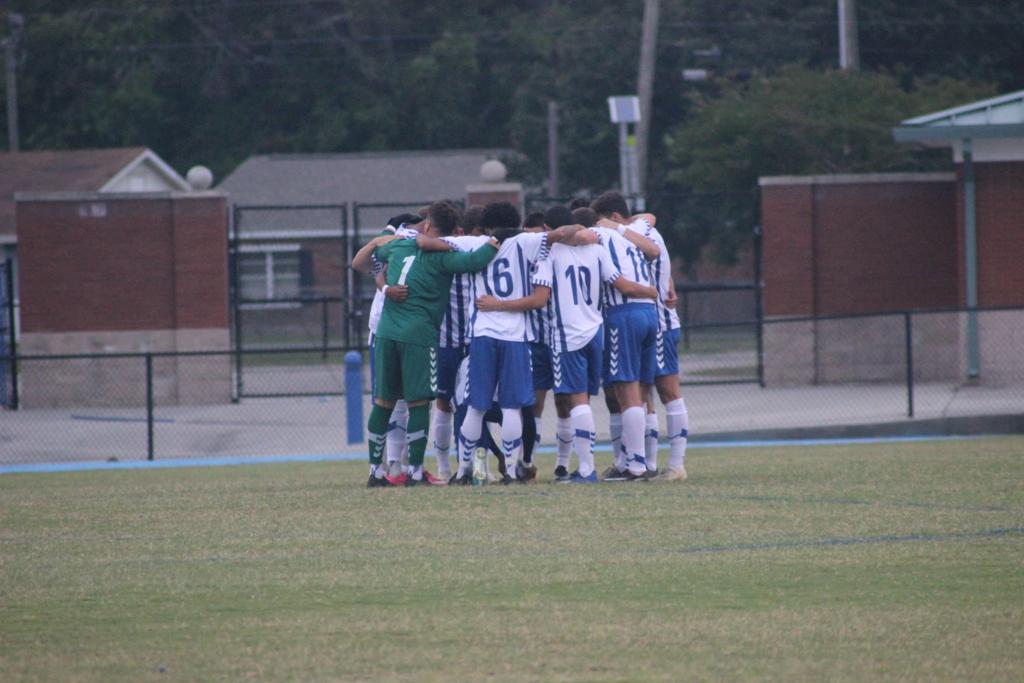 Five years ago, Port City and AFC Mobile played a 120 minute affair that resulted in a 2-1 win for Port City despite being down two players.  A national publication deemed the game one for the memory bank, and as a point of irony termed the series the "Forgotten Coast Cup."  AFC Mobile returned the favor of winning men down in the earlier matchup this summer when AFC Mobile recovered from a one goal and one man halftime deficit to surprise Port City with a 2-1 win at home despite only having 10 men for the entire second half.

It was not to be this time, however, as Port City took a 2-0 lead intothe halftime locker room and never looked back.

The game started quickly with a good opportunity in the 4th minute for Port City.  Cisco Thomas played a through ball to C.J. Smith that looked dangerous but was grabbed by the AFC Mobile keeper just before Smith could slot the ball away.  Smith had another chance in the 22nd minute when he looked to shoot from long range, only to see the ball go high and wide. 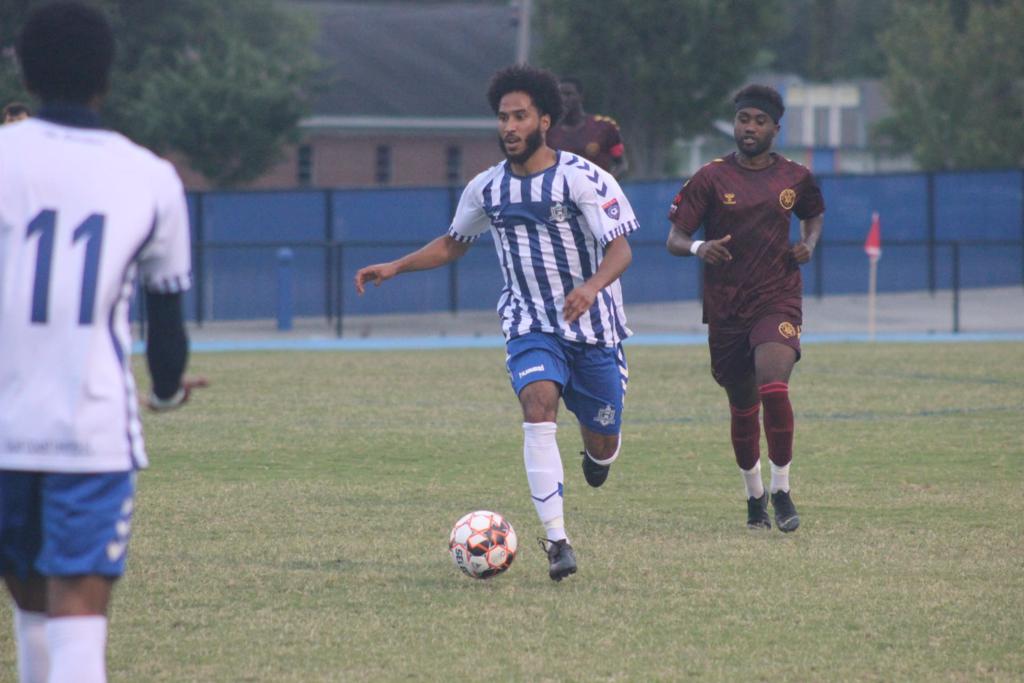 Things got exciting for Port City in the 24th minute when Redmond beat a player, slid the ball to Thomas who threaded it through to C.J. Smith.  Smith beat the keeper but missed wide at a tight angle.  Smith finally put the Sounders on the board with Port City's first goal in the 38th minute, however.  He received the ball on the top of the box and fired a low shot into the corner just past the reach of the AFC Mobile keeper.

In the 43rd minute, Port City's Seth Albritton committed a serious foul that drew the ire of the center referee and a yellow card.  It also drew the ire of AFC Mobile's Conneh who retaliated and received a yellow of his own.

Port City scored its second goal on a great header from Andrew Elkins in the 45th minute on a corner kick driven into the box by Tom Toulson. 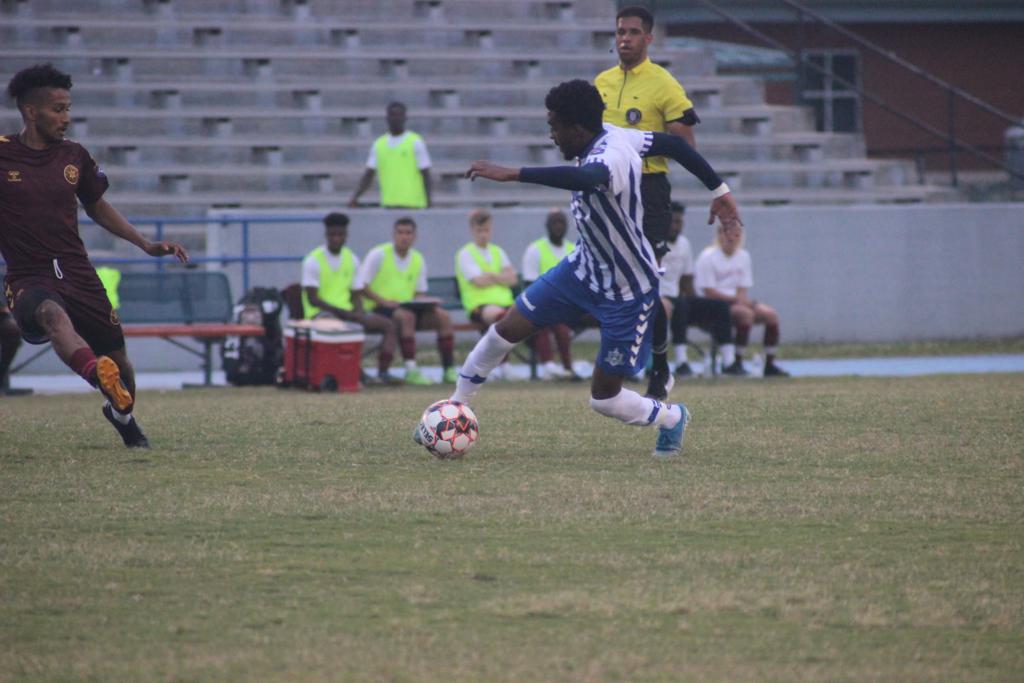 Unlike the prior affair that was played at the pace of an nba fast break, the second half of this game was really a bit stodgy.  AFC Mobile maintained much of the possession, while Port City sat in to protect their lead.  Both teams had a couple more half chances, but for the most part, Port City defended and AFC Mobile looked for an opening throughout most of the second half.

When the final whistle blew, the Port City boys celebrated the victory and raised the Forgotten Cup, winning this year's version by a 3-2 aggregate.  AFC Mobile is back in play June 5th, hosting Jacksonville Armada U23s, while Port City will be back at home next Saturday, June 5th, hosting Florida Roots out of Panama City, Florida.