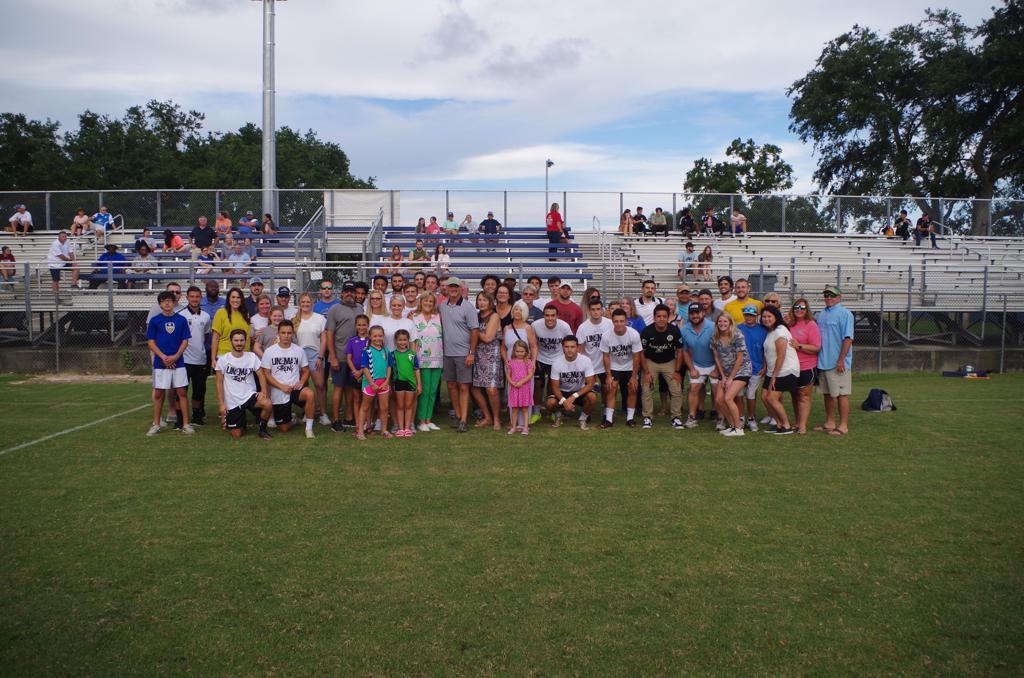 This was a game that took on a higher meaning for Port City, as they paid tribute to one of their founding players Cayce Seal, who passed away a few days prior when on duty as a lineman in New Orleans.

As family and friends of Cayce gathered on the field with current players, who proudly wore their t-shirts with Cayce's #36 on their back and "Lineman Strong" on the front, the soccer took a side role as we remembered the work Cayce put into not just Port City, but soccer across the entire Mississippi Gulf Coast.

The story of Cayce was not just felt on the Mississippi Gulf Coast, as teams around the league have shown their support for his family, including this night's opponents, Southern State Soccer Club, who themselves gave a signed #36 jersey to the family as recognition for the role he played in community soccer. 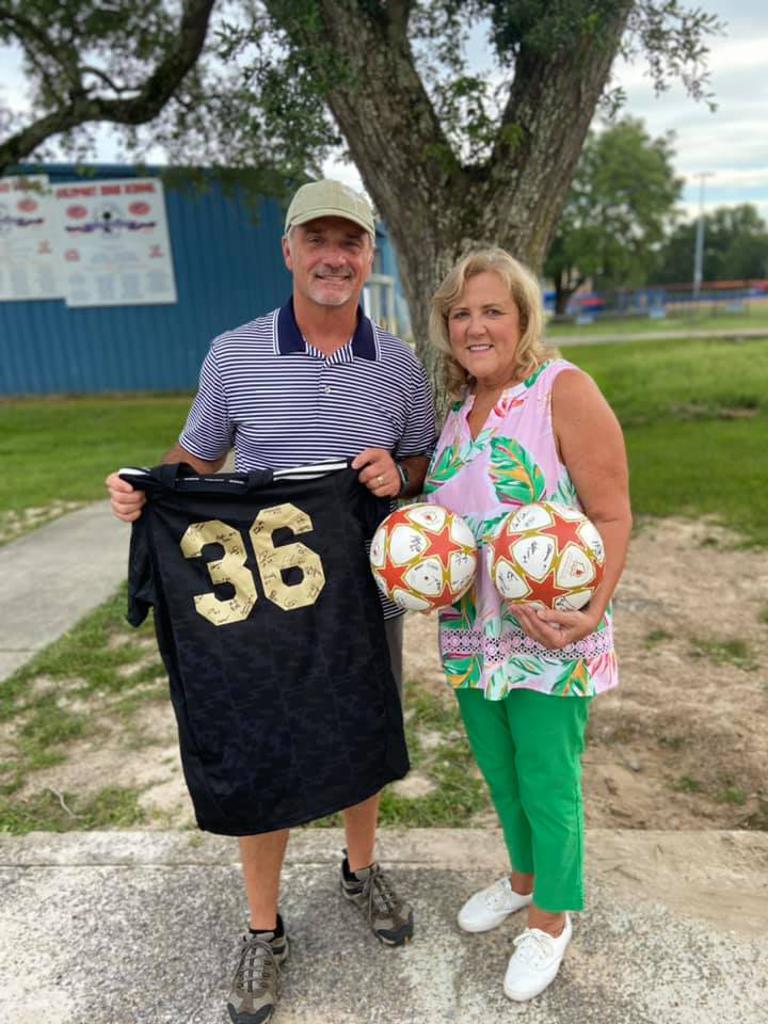 The game started with both teams battling for possession in the middle of the pitch, with Port City starting to have the better of play after a few minutes. However, the Sounders created few clear-cut opportunities, despite having the majority of possession.

The rest of the first half followed in similar fashion, with both teams having spells of good play without really threatening either goal.

That was until the 45th minute, when a poor square pass by Southern States put Renan Diniz through on goal, who juked one player before being brought down in the box, leading the referee to point to the spot. Renan subsequently stepped up to send the keeper the wrong way, putting the ball into the back of the net. 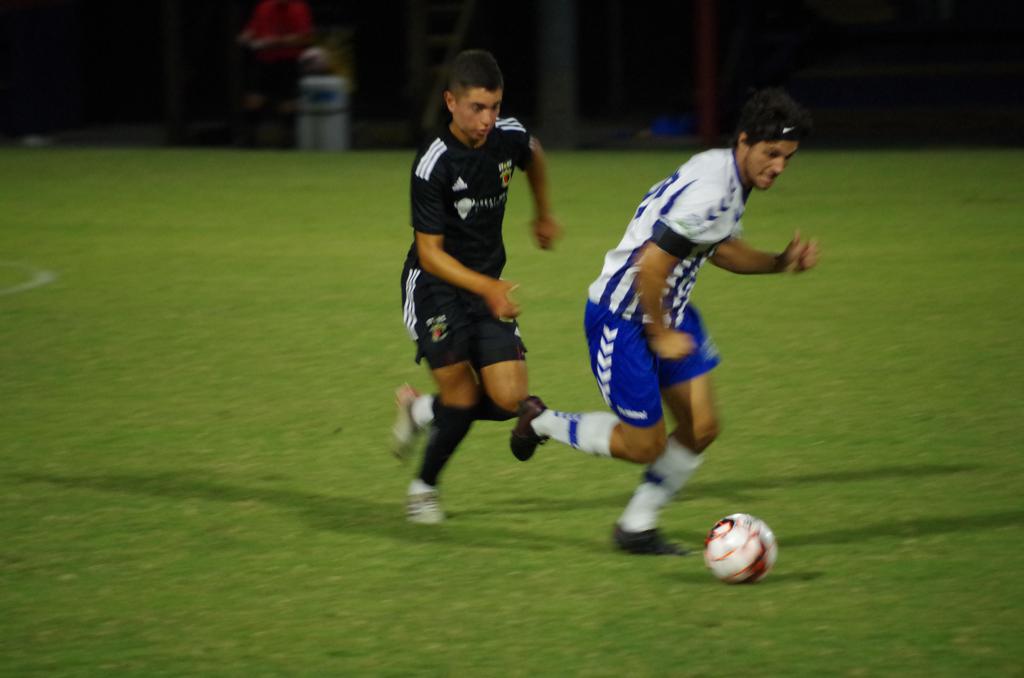 The second half began in a similar fashion as the majority of the first – with both teams playing high-tempo in effort to gain control of the match.

The first real chance of the half came from some good work by Chrisitan Inchima who dribbled across the edge of the box and laid it off to Diniz, who got his shot off, wrong-footing the keeper, but it rolled just wide of the post.

The game was back-and-forth for the next 15 minutes, until Atilla Sepkin, who had given away the penalty kick to Port City in the first half, lunged into a tackle on Guilherme Avila-Terra and got himself a second booking, resulting in a red card for the Stars.

After a few half-chances for either side, it was Southern States who got the next goal. A ball was floated in from a dangerous free-kick and City’s Avila-Terra fouled the opposing player to gift the Stars their own penalty kick. Danny Reynolds stepped up to the mark and made no mistake, sending the ball into the top corner in the 72nd minute. 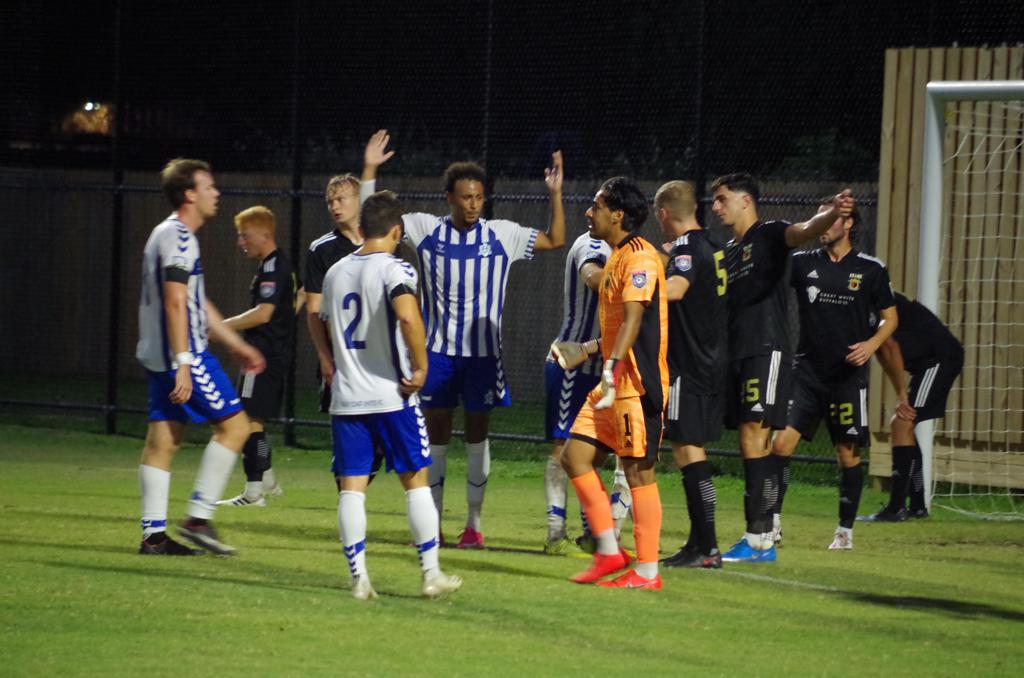 With Port City having the man advantage, they began to press for another goal to retake the lead, but the Stars weren’t content with a point and themselves created opportunities to get the next goal.

However, some good pressure by the hosts into the final stages of the game lead to an opportunity in the 94th minute. A corner kick was drifted into a dangerous position from Tom Toulson and met the foot of second half substitute, Guilherme Bittencourt, sending the ball into the back of the net.

Port City have suffered heartbreak in the closing stages of games before, but made no mistake this time as they ended the game victors, winning 2-1.

The Sounders are back at home on Saturday, 3 July to take on Tallahassee SC. 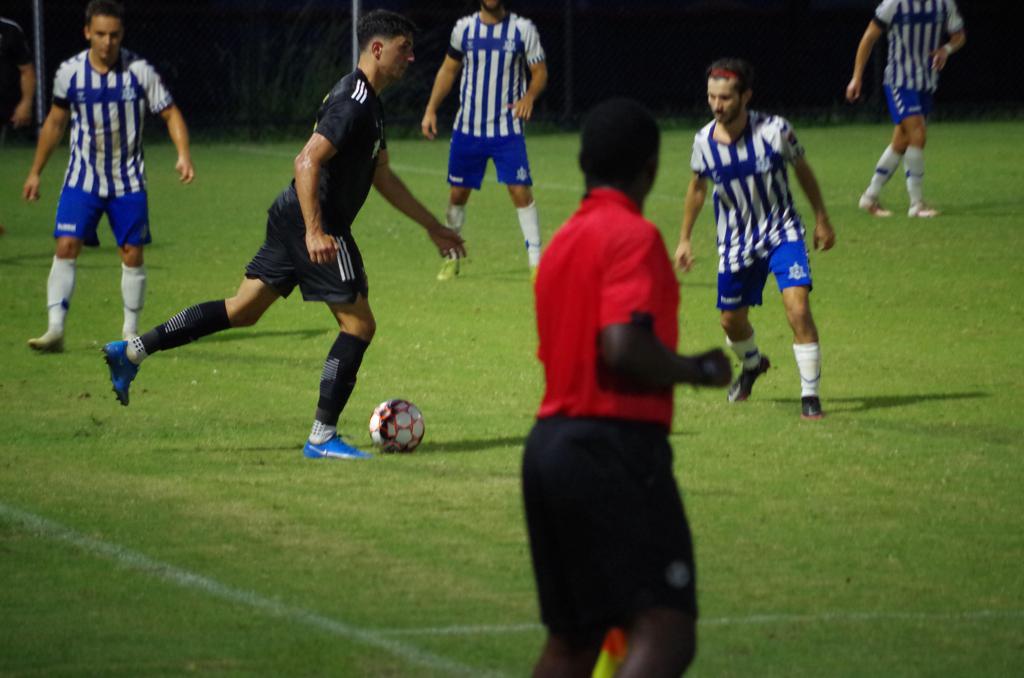